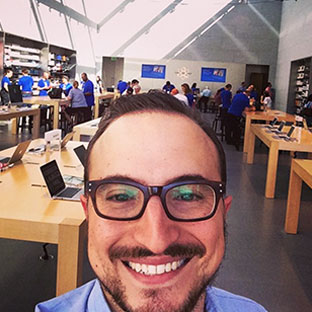 Choosing one of Apple’s 13 inch laptops is not as easy as it looks. When it comes to Apple’s current lineup – more expensive is not always best. If you’re looking for a quick summary of the article below, here goes: Apple’s best value for the dollar is the non-Retina Macbook Pro; It has nearly twice the performance and hard drive capacity than an equally priced macbook air and it is nearly half the price of a Pro Retina model. In addition, it’s hard drive & ram can be upgraded later on and it has a DVD optical drive; this is not true for either of the other models in this comparison. It isn’t lightest or most modern of the bunch, but its a great machine if your budget is a top priority.

Apple has introduced a new model macbook featuring a retina display and force-touch trackpad. This model is the slimmest and sexiest laptop yet- one caveat: it’s designed for the web browsing portable computer user. Not the power user that would typically consider an Air or Retina-Pro.

Apple’s Macbook Air is a great machine. It’s extremely lightweight, sexy and well built. But the dirty secret about the Macbook Air is that unless you upgrade the storage space, and CPU, it is not truly a full fledged laptop competitor. It’s a travel laptop meant for homework, iTunes, email and web browsing. This is perfectly fine because its what most owners use it for – but its important that they know this before getting in. I personally do not think a Macbook Air is truly competitive unless you get towards the $1,700 price rage. To put the inexpensive version’s drawbacks into perspective, the $1,000 Macbook Air comes with a 128GB hard drive. 500GB has been the industry standard for hard drive space since 2010. Price aside, the Macbook Air is a joy to own and travel with. It’s 3lb weight and slim design are noticed each time it’s used, even years into ownership. I personally do not leave home without mine. 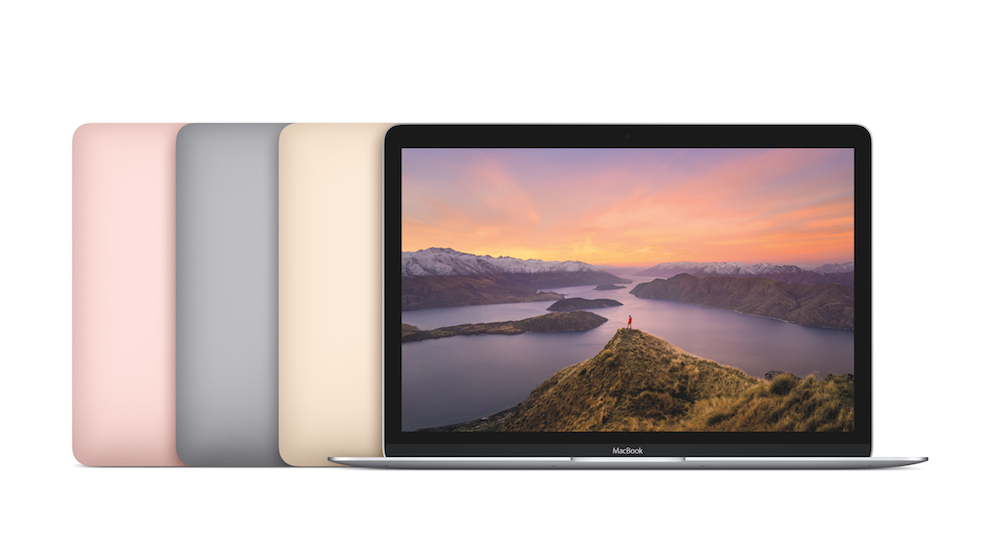 The Macbook: Sexy with a Trade-Off

There’s a newcomer that has joined the fray – and it’s simply called the macbook. The new macbook is a 12 inch super-light laptop. It’s truly a computer but it features only 1 port and requires adapters for nearly any thing you would like to plug into it. For this reason it is not a good match for someone who will be using external devices or doing any heavy lifting with their computer; but if your intention was to buy a computer that’s a little more of a computer than an iPad – this is your go-to. It has a nicer screen than the macbook air but not the battery life or performance.

The Macbook Pro Retina: Most Powerful

When one picks up the Macbook Pro Retina model for the first time, it is extremely apparent that something is very special here. The screen that Apple has created is nothing short of brilliant. Combine this with a 4Lb laptop, speedy memory, and a very fast processor and you have one of the best laptops on the market. For the power user, this is the computer to purchase no contest.